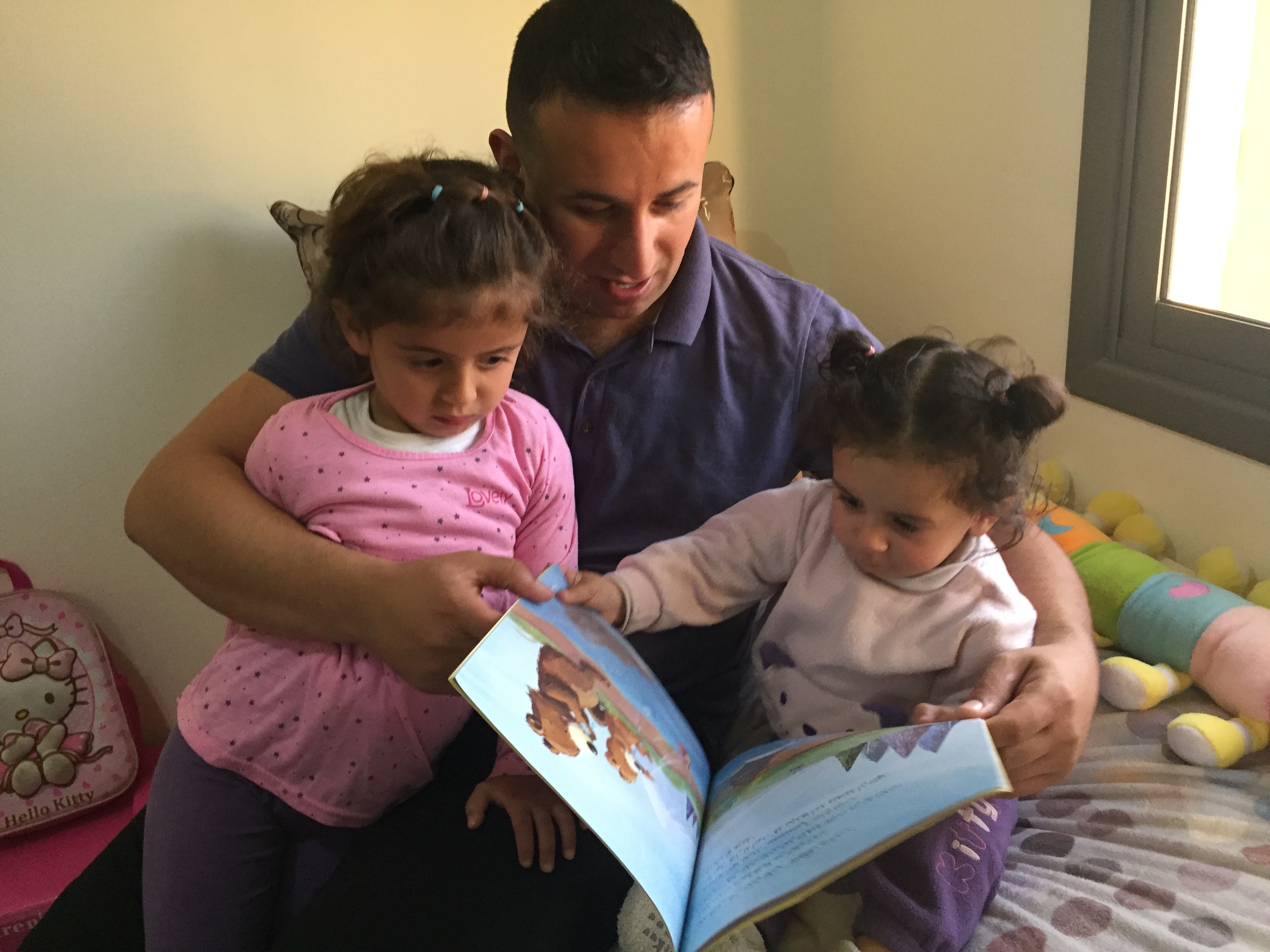 For One American Jew, Charity in Israel Takes a Different Form

Early education of Arab children and the inclusion of Arab women will do more than coexistence efforts, U.S. retail baron Robert Price says.